Ki-67 is a nuclear, non-histone protein that is expressed only during active phases of the cell cycle (G1, S, G2 and M), but not in the resting phases (G0 and G1 early phase). Alternatively spliced transcript variants have been described. A related pseudogene exists on chromosome X. Although the antigen has also been associated with ribosomal RNA transcription, it is strongly linked to cell proliferation and has thus been indicated as an effective marker in grading the proliferation rate of tumors, including those of the brain, breast, cervix, and prostate. Ki-67 labeling index has been show to be elevated in early stage and further increased in advanced stage of various types of cancer including breast cancer, colon cancer, prostate cancer and brain cancer. 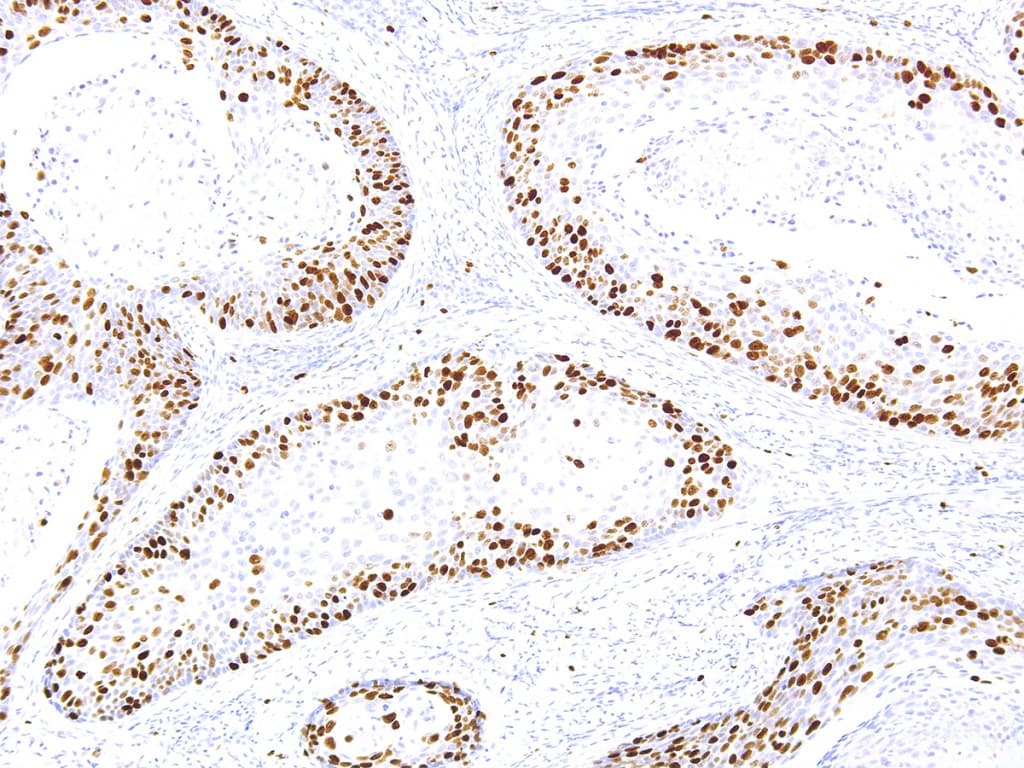 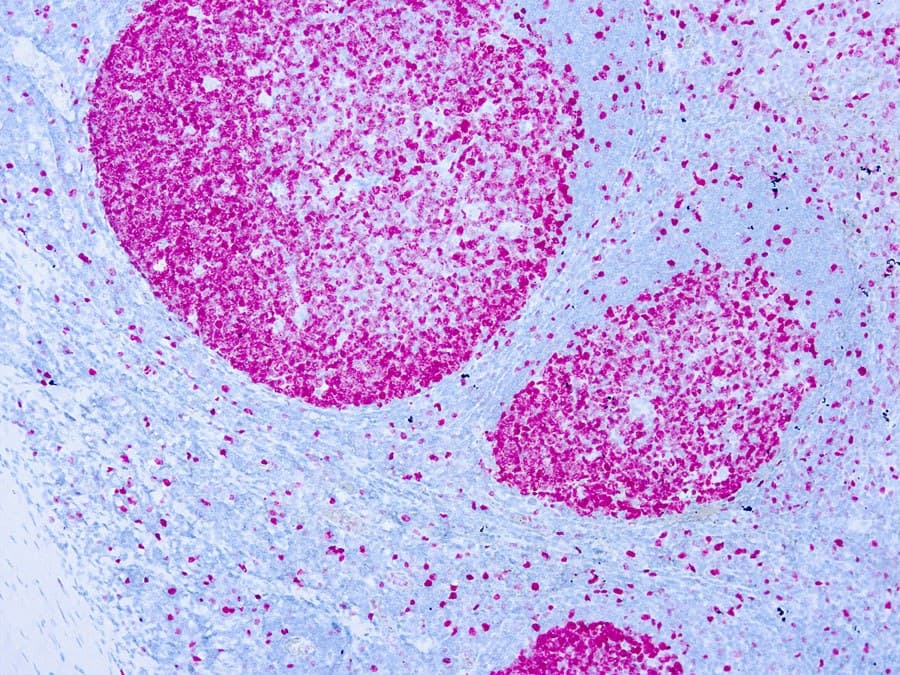 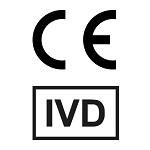 PDR048
Rabbit Polyclonal Antibody to Ki-67 - Ready to use
6ml